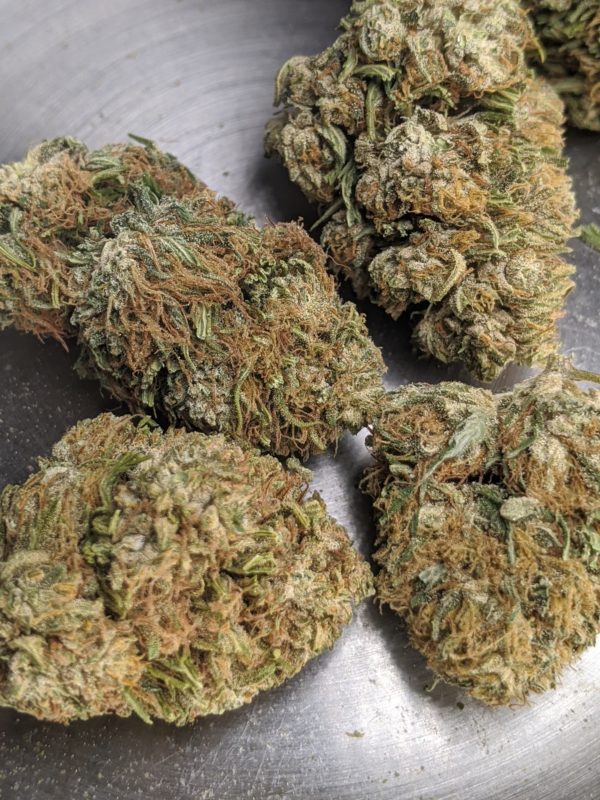 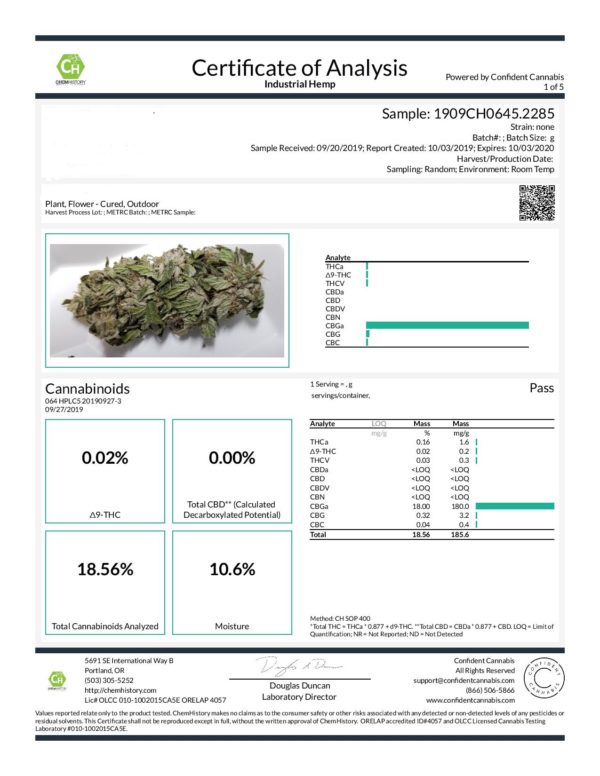 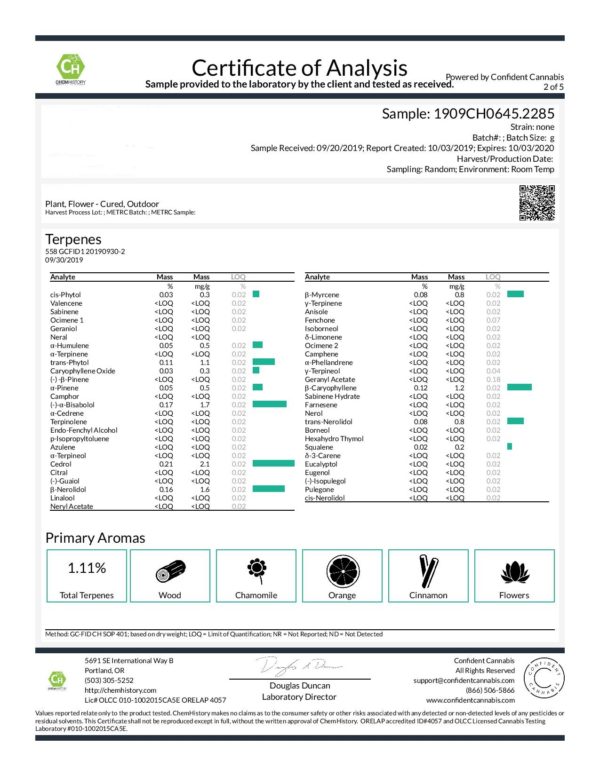 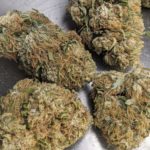 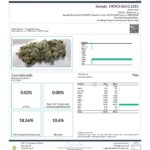 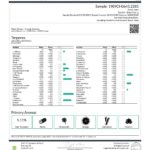 Call it relaxation nation. White is as frosty, soothing, unique, and exquisite as hemp comes – and this batch was greenhouse-grown. Unlike some other CBG batches, this one has perfect moisture content, won’t flake in your hands, and touts strong CBG content at 18.32%, which has been made possible through many generations of breeding mutant hemp that lack CBDa, THCa, and CBCa synthase. This flower comes in at 1.1% terpenes, which is strong for modern CBG strains. It smells of cyprus pine, chamomile, orange, and undertones of cinnamon.  Researchers have established that CBG is particularly useful in addressing anxiety and inflammation, and that it may act as a muscle relaxer. The terpene profile causes the net effect to be restful and soothing.